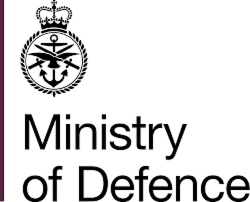 Rich has spent 23 years as an Engineer Officer in the Royal Air Force including tours on 1Sqn Harriers, 51Sqn Nimrods, Air Warfare Centre and Defence Intelligence. After completing a PhD in modelling Man Portable Air Defence Systems, Rich joined Industry as the Chief Engineer for Leonardo's EWOS line of business. There he developed services and advised his customers on the technical aspects of EW Operational Support. After almost a decade in industry Rich has returned to his routes and now works for the UK Ministry of Defence as their lead for UK Partnered EWOS where he divides his time between the industry partners and the Joint EW Operational Support Centre.