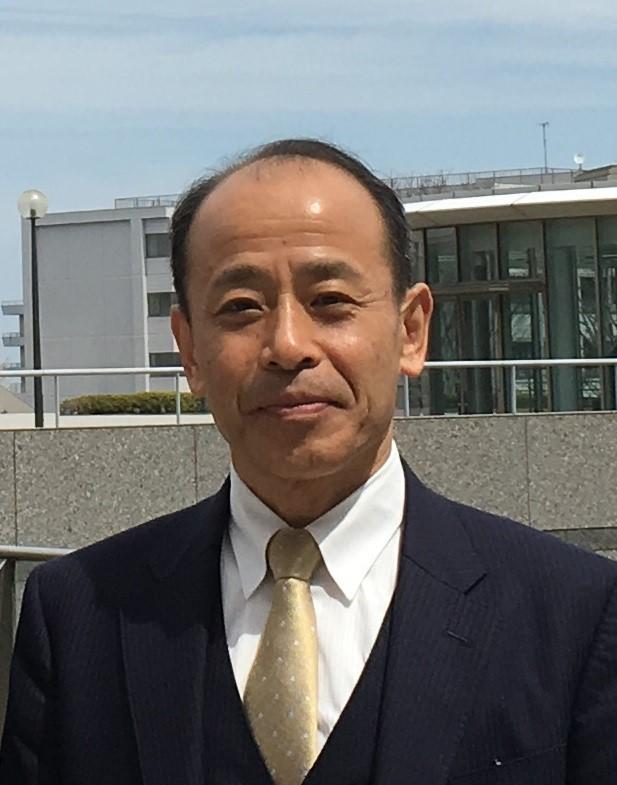 Graduated from the National Defence Academy, Kishirō TANABE joined the Japanese Ground Self-Defense Force of Japan in 1980. Within the JGSDF, he served in different command positions throughout Japan and in East Timor as part of the PKO forces. After the 2011 Great East Japan Earthquake, he supervised logistics for about 70,000 JGSDF units as the equipment manager of the Land Staff Division. He then built a nationwide support scheme for civilian aid. After retiring in March 2015 from his position as the inspector general of the Northern Army, he became the director of the Tokyo Metropolitan Crisis Management Office and was involved in the formation of the “Guidelines for ensuring safety and security at the 2020 Tokyo Olympic Games”.
Kishirō TANABE is also a doctor in seismic engineering, having completed his PhD at Kobe University Graduate School.