10:00 – 10:10
Introduction of the moderator (Mr. Nobuyasu Kubo) and the four speakers.
Explanation of the schedule and conduct of the conference.

10:10 – 10:40
30-minute presentation and intervention by Mr. Yoshiteru Murosaki on “What to Expect of the Next Natural Disaster”.

Mr. Murosaki will give a key-note lecture offering an overall view of the conference’s topic, based on past natural disasters such as the 1995 Great Hanshin earthquake and the 2011 Tohoku earthquake and tsunami.

10:50 – 11:00
10-minute intervention by Mr. Robert D. Eldridge on the “Operation Tomodachi” which involved cooperation between the U.S. Armed Forces and the Japanese Self Defense Forces following the 2011 Tohoku earthquake and tsunami.

11:00 – 11:10
10-minute intervention by Mr. Ryoichi Oriki on the activities conducted by the Japanese Self Defense Forces after the 2011 Tohoku earthquake and tsunami, especially after the Fukushima Daiichi nuclear disaster, and preparation towards future natural disasters.

11:10 – 11:15
Introduction of the discussion between the four speakers, moderated by Mr. Nobuyaso Kubo on the following topics:

11:15 – 11:35
The discussion on the first topic will start by an intervention by Mr. Ryoichi Oriki which will be followed by a remark by Mr. Robert D. Eldridge on how the cooperation was seen from the U.S. armed forces point of view after the 2011 Tohoku earthquake and tsunami. After the remark by tbd on the current rescue cooperation activities overseas, the moderator will summarize all interventions (with points made to learn from U.S. FEMA practices).

11:35 – 12:00
During the second part of the discussion on topic ②, Mr. Yoshiteru Murasaki will make his remark to supplement the other speakers’ interventions. Then Mr. Robert D. Eldridge will talk about overseas initiatives taken to minimize natural disasters risks. Finally, the moderator will summarize the discussion points. 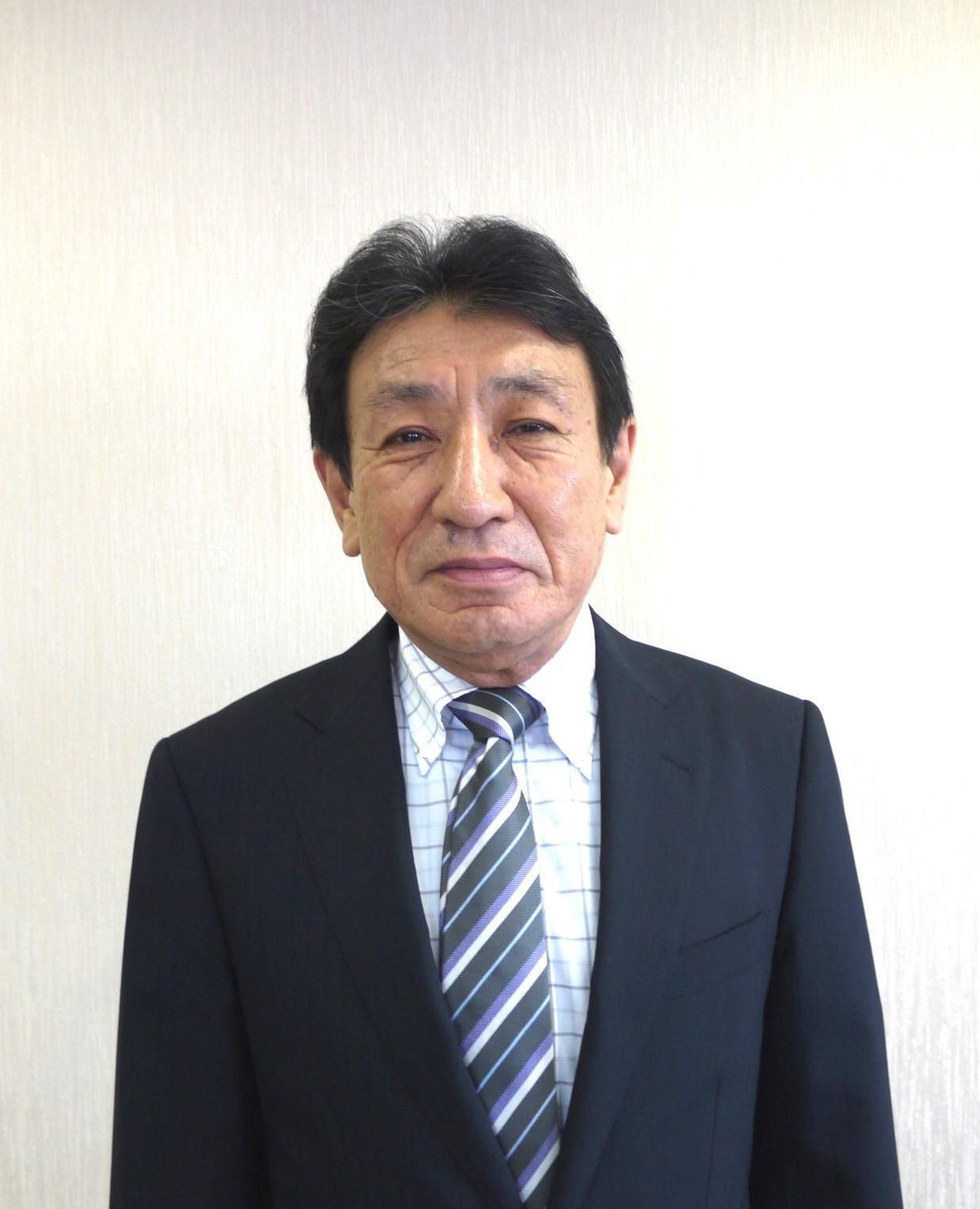 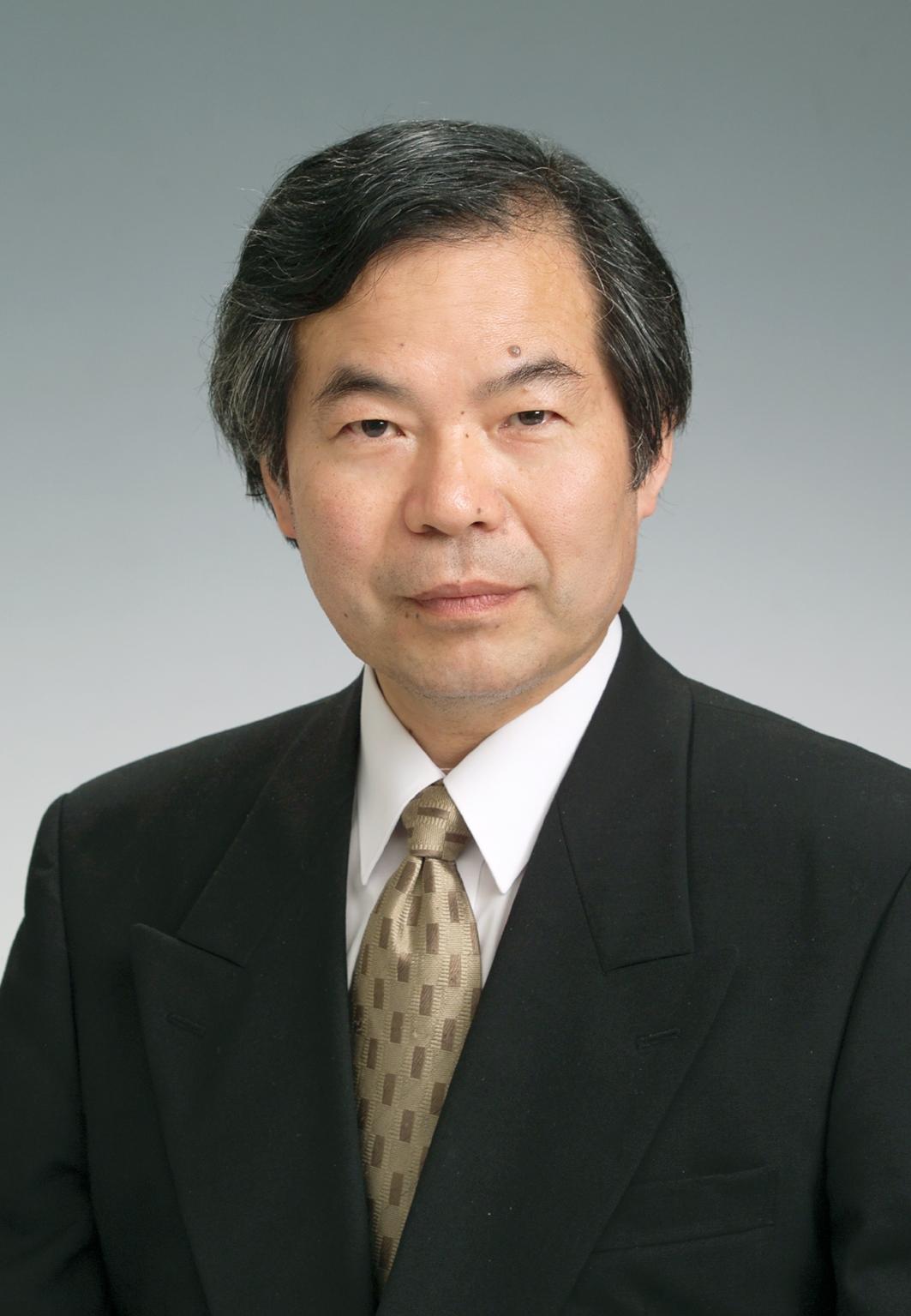 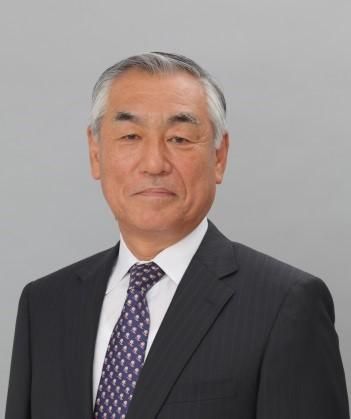 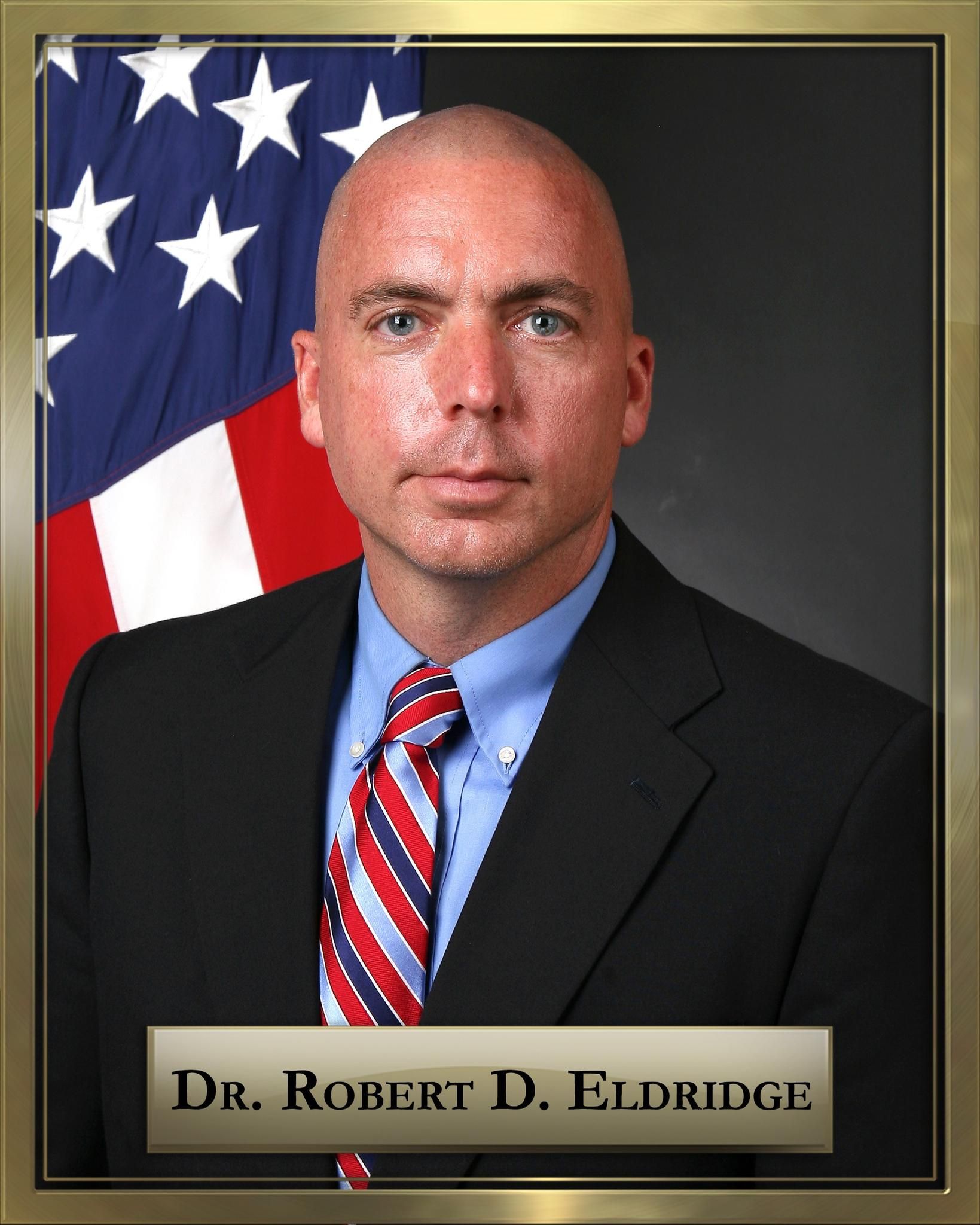 This session will examine the following topics: